Everything good is possible through my viewfinder. 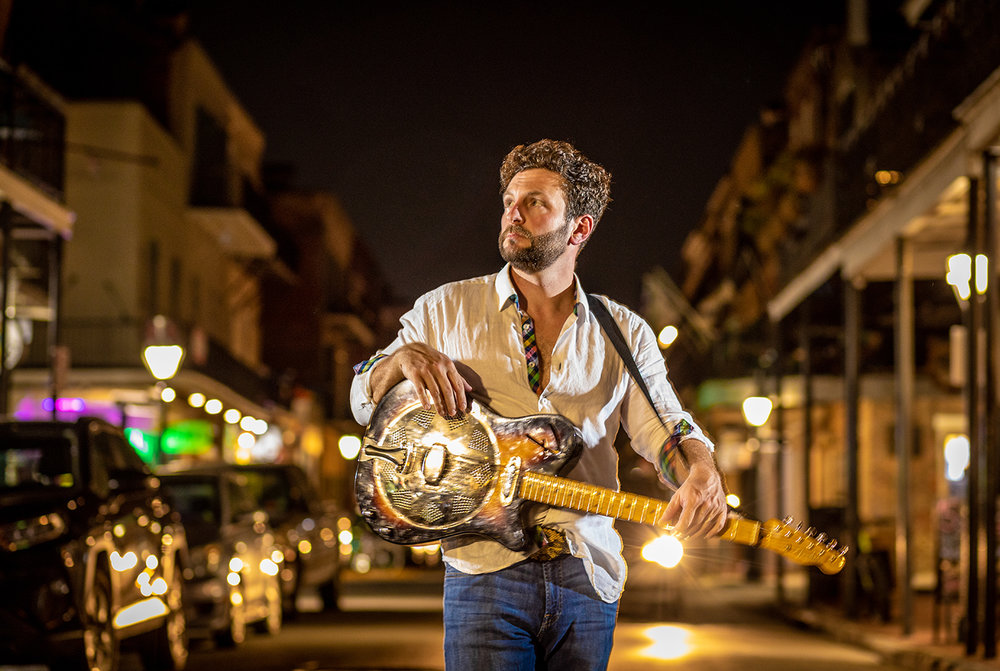 Guitarist and singer Harry Barton of The New Orleans Johnny’s on Decatur Street. 2019.

Let’s get political. Political…I wanna get political. Yea, I guess that doesn’t make sense if you don’t sing it to the tune of “Physical” by Olivia Newton John. Go ahead, try it. Does it make you see the same thing I do? No, I don’t see Rep’s n Dem’s with headbands deep into some NOLA-Jazzercise (btw I hate the word NOLA, stop using it now please) vision quest. I see the countless dollars spent by politicians and PACs to flood the TV screens and radio waves with attack ads and polished PR campaigns. As I have been in the ad and commercial photography world for so long I see it for what it is. Repeat the same message and hopefully swing voters forget what they stand for and take on your ideal. Well, I am here to say that the real things that matter is New Orleans music. New Orleans musicians. New Orleans sounds.

I can think of a ton of mottos to get me inspired. Right now it’s all about turning off the TV and grabbing some strobes and a camera and taking over the streets, the alleys, the bar rooms of this city and making art. Do you feel sucked in by the negativity? Don’t know where to turn? Listen up…here’s my story: I was so thankful to have the opportunity to photograph The New Orleans Johnny’s for their new press shots last month. Harry Barton had a few ideas but pretty much let me run wild with my imagination on this one, and I went straight old school. Let’s gel a few cans and shoot in the night streets. Yes, you see my lingo, and that’s how I felt. We had a blast on Decatur Street doing portraits while holding up traffic and throwing light all over the block.

Catch the band near you soon…http://www.neworleansjohnnys.com/ 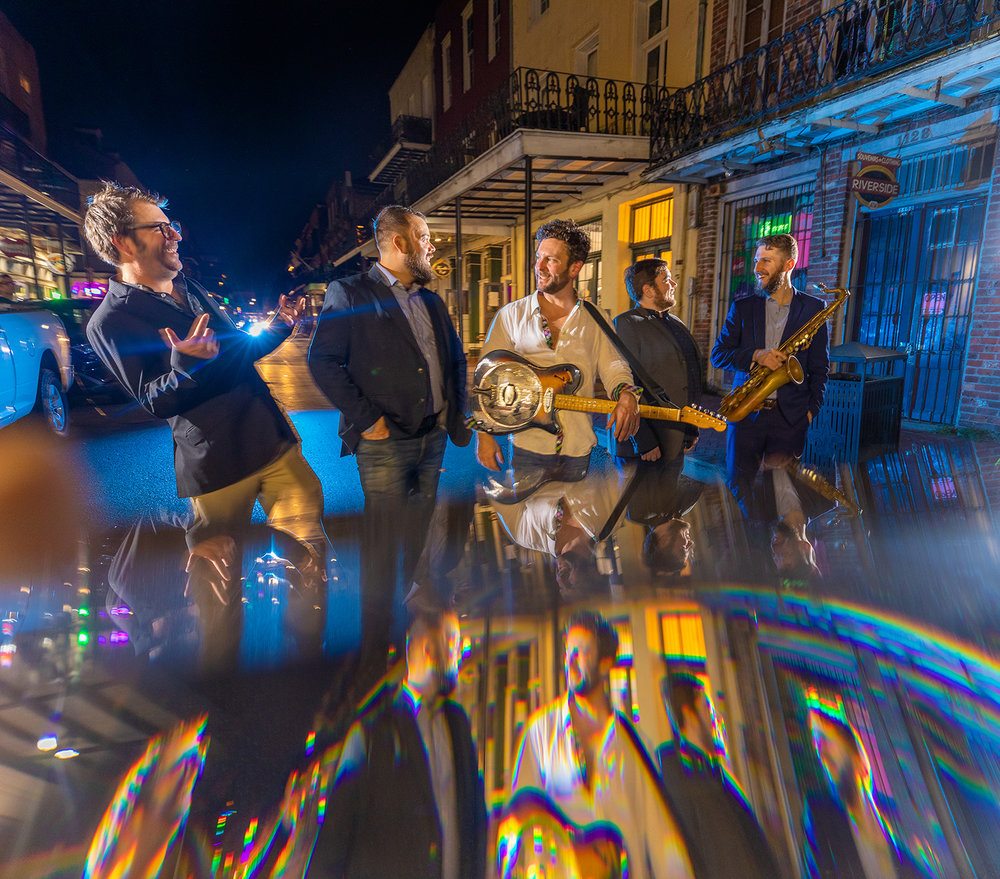 Prism photography with The New Orleans Johnnys in the middle of Decatur Street, New Orleans 2019.

When in doubt, Jazz Party. Ok? 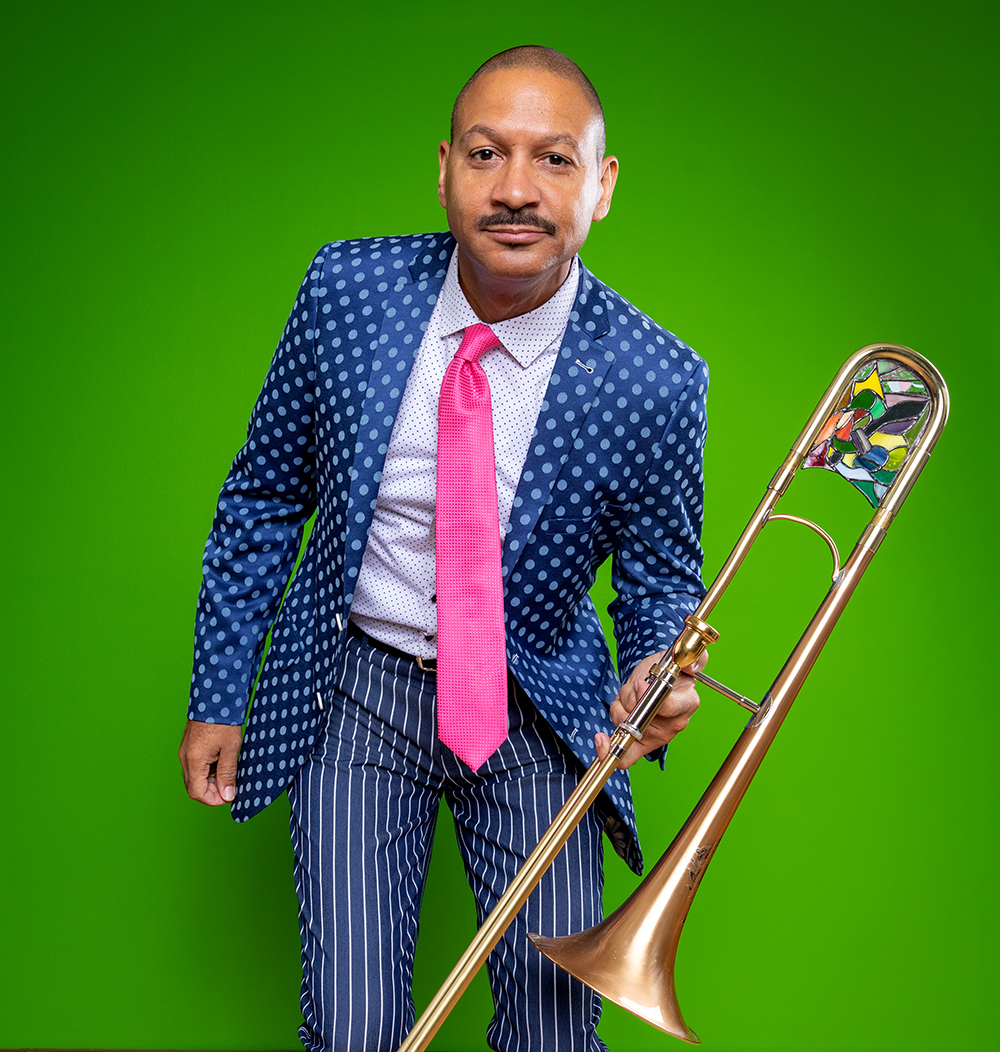 Over the last few years I have had the privilege to photograph trombonist and band leader Delfeayo Marsalis and his MANY musical projects. The guy is a machine – cranking out quality, fun, and danceable music at a pace seldom seen. As a New Orleans portrait photographer I get my share of gigs that may not feed the soul as much as I want, but a call from Delfeayo ups the ante every time. 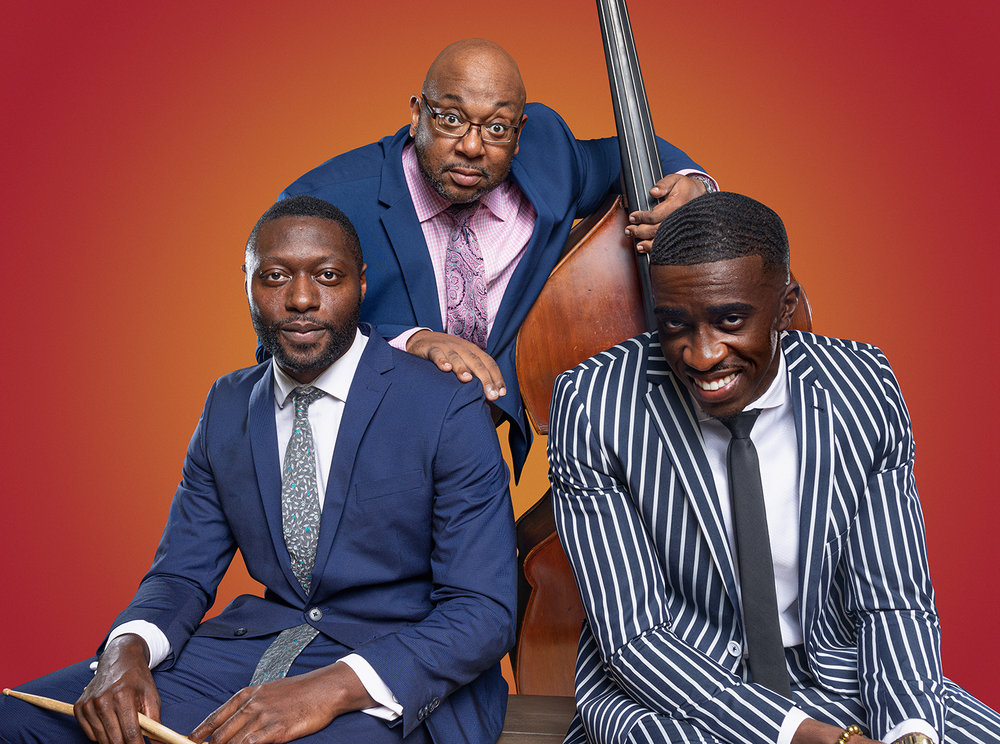 I had the pleasure of photographing portraits and sections of Del’s band and go to meet so many musicians I had only heard about. Willie Green, David Pulphus, Kyle Roussell are a few. All good dudes, sharp, and man…on time! I love that. 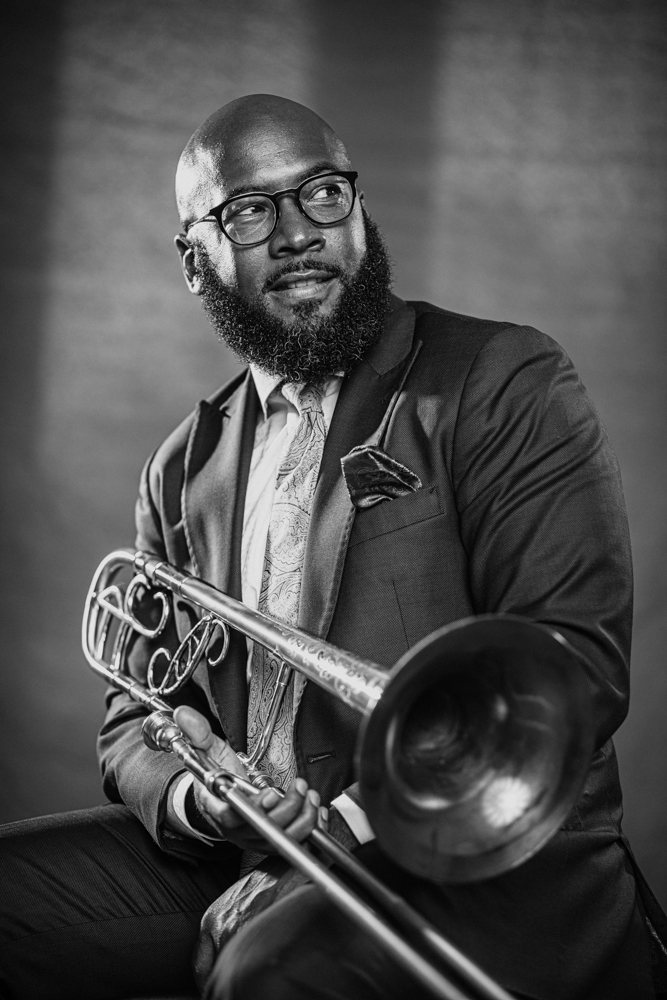 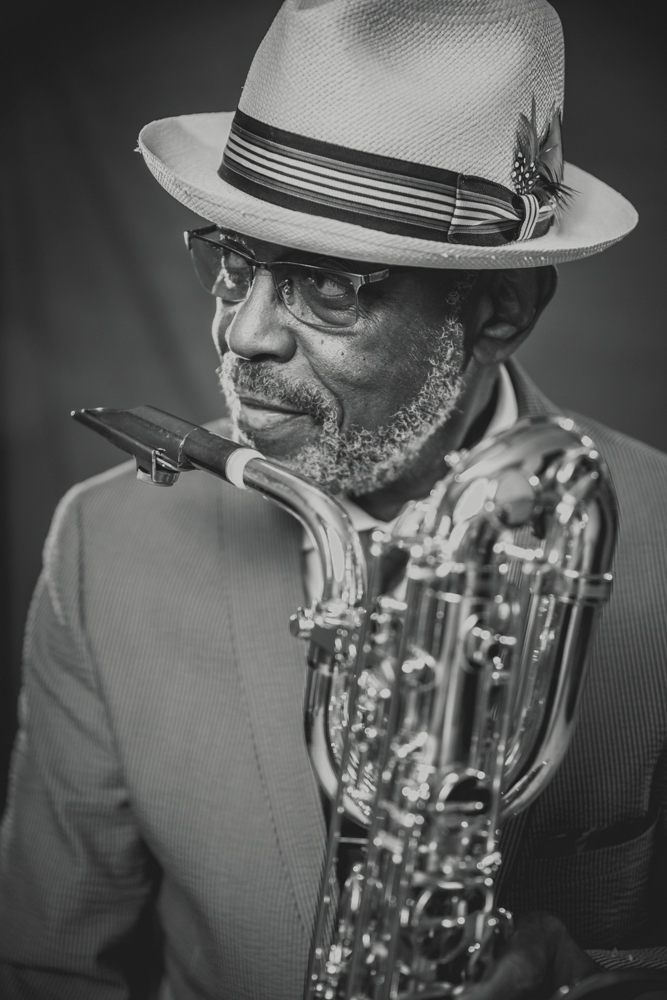